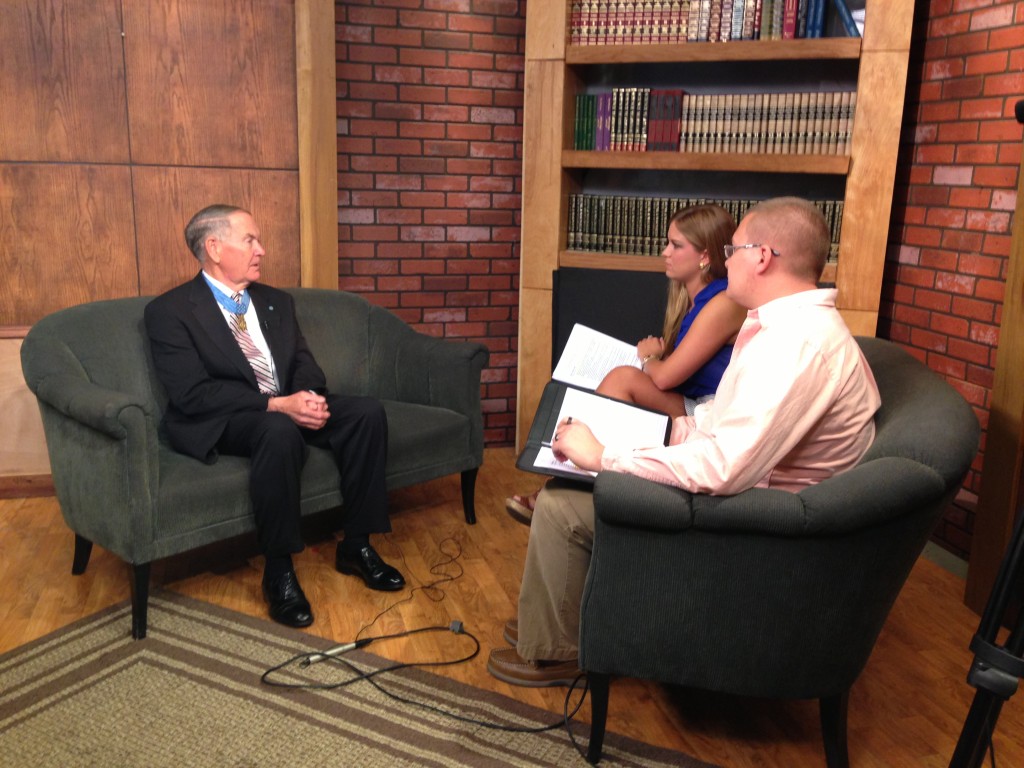 1) A feature-length documentary chronicling the 2014 Medal of Honor Convention. The production is being done in coordination with the 2014 Medal of Honor Convention and is funded, in part, by the College of Communication and Information at The University of Tennessee. This documentary will serve as a historic document for the Medal of Honor Society, the 2014 convention planners, the community and the university. Students, faculty and staff of the School of Journalism and Electronic Media have started shooting background interviews with the people who helped bring the convention to Knoxville (e.g., convention co-chairman Joe Thompson and Knox County Mayor Tim Burchett). We will also be traveling to Gettysburg in September to attend the 2013 convention, where Knoxville will officially be passed the society’s flag. Over the next year, we will continue shooting interviews with people involved in the planning of convention and prepping for our coverage of the 2014 convention. Principal shooting for this piece will occur during the 2014 convention. The documentary will be edited in Fall 2014 and released in early 2015.

2) We are also working on a documentary on the history of the Medal of Honor in Tennessee. The Medal of Honor has been awarded to 32 residents of the state of Tennessee. The recipients include soldiers from as far back as the Civil War and as recent as the Vietnam War. We will tell their stories through archival footage, historic research, and interviews with their surviving relatives. We have begun production of this documentary. 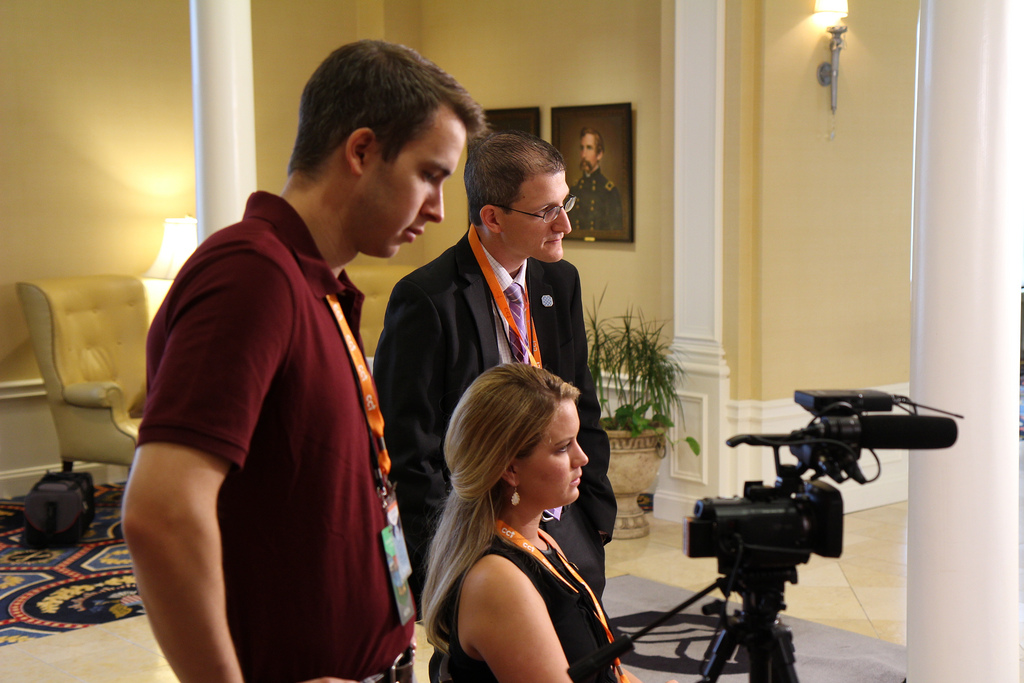 The Medal of Honor Project has also formed a relationship with the School of Advertising and Public Relations at the University of Tennessee. Starting in Spring 2014, students in introductory public relations courses (PBRL 320: Public Relations Communication) will use the Medal of Honor Project as a client and work with our students and staff to create press releases, fact sheets and other supporting material.

Beyond our in-class learning, the School of Journalism and Electronic Media and the Medal of Honor Project will also be hosting numerous seminars covering all aspects of military reporting. We will work to make all seminars open to both UT students and working journalists in the East Tennessee region.

Finally, the Medal of Honor Project will serve as the basis of at least one honors thesis and one master’s thesis. 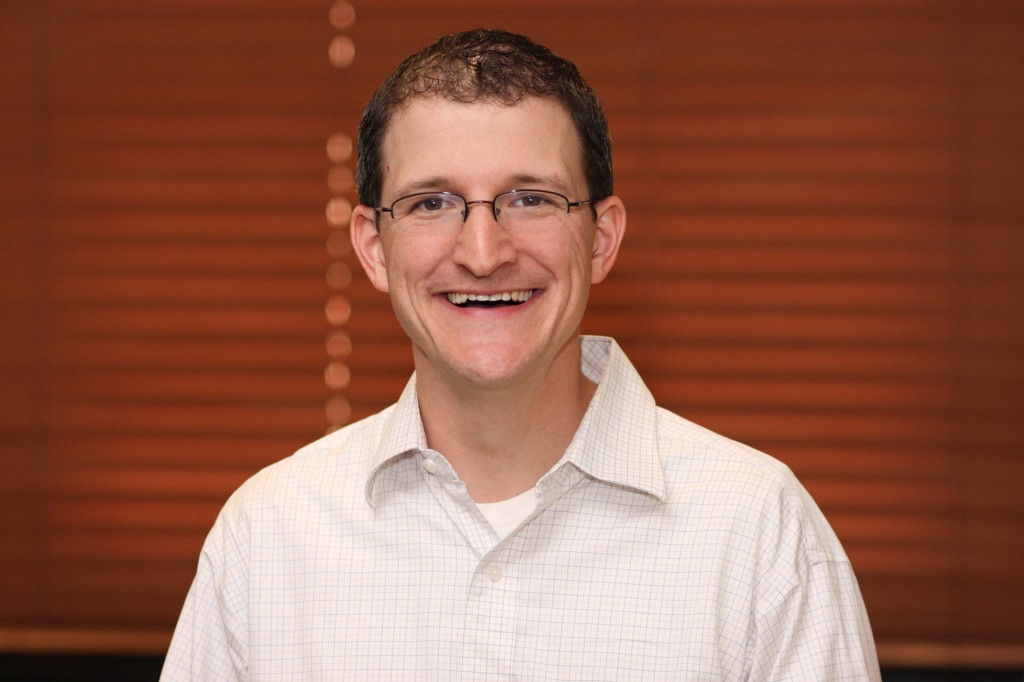 Nick Geidner, Ph.D., an assistant professor of journalism in the School of Journalism and Electronic Media, is the director of the Medal of Honor Project. Geidner received his doctorate in mass communication from The Ohio State University in 2011. His research has been published in numerous academic journals and presented at national and international conferences. Geidner teaches data journalism and reporting classes in the undergraduate curriculum and quantitative methodology at the doctoral level. Before graduate school, he worked in print, web and television journalism. Geidner lives in Knoxville with his wife, Shelby, and son, Henry.