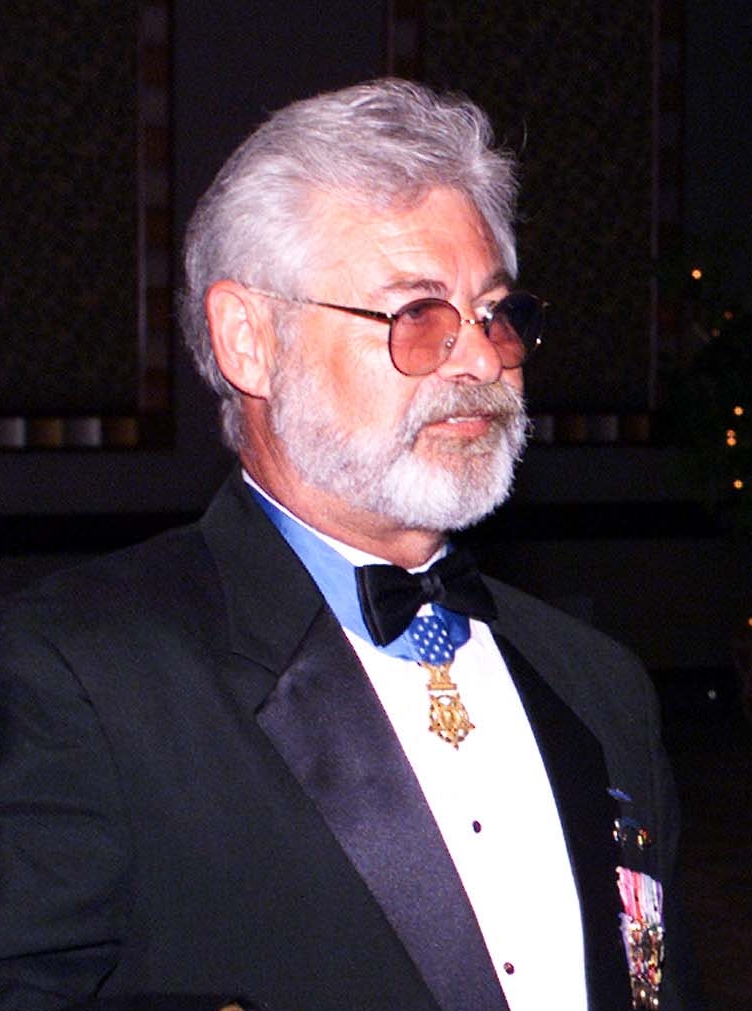 On Tuesday, the Congressional Medal of Honor Society announced that Medal of Honor Recipient Jon R. Cavaiani passed away on July 29 in Stanford, California at age 70.

Cavaiani was awarded the Medal of Honor – the highest military honor in the United States for personal acts of valor above the call of duty – by President Gerald Ford on Dec. 12, 1974 for his actions during the Vietnam War.

Then a staff sergeant in the U.S. Army, Cavaiani was award the Medal of Honor for his courageous act on June 4-5, 1971 in the Republic of Vietnam.

Cavaiani was serving with the 5th Special Forces Group in Vietnam, and was captured while defending a secret radio site deep in enemy territory:

S/Sgt. Cavaiani distinguished himself by conspicuous gallantry and intrepidity at the risk of life above and beyond the call of duty in action in the Republic of Vietnam on 4 and 5 June 1971 while serving as a platoon leader to a security platoon providing security for an isolated radio relay site located within enemy-held territory. On the morning of 4 June 1971, the entire camp came under an intense barrage of enemy small arms, automatic weapons, rocket-propelled grenade and mortar fire from a superior size enemy force. S/Sgt. Cavaiani acted with complete disregard for his personal safety as he repeatedly exposed himself to heavy enemy fire in order to move about the camp’s perimeter directing the platoon’s fire and rallying the platoon in a desperate fight for survival. S/Sgt. Cavaiani also returned heavy suppressive fire upon the assaulting enemy force during this period with a variety of weapons. When the entire platoon was to be evacuated, S/Sgt. Cavaiani unhesitatingly volunteered to remain on the ground and direct the helicopters into the landing zone. S/Sgt. Cavaiani was able to direct the first three helicopters in evacuating a major portion of the platoon. Due to intense increase in enemy fire, S/Sgt. Cavaiani was forced to remain at the camp overnight where he calmly directed the remaining platoon members in strengthening their defenses. On the morning of 5 June, a heavy ground fog restricted visibility. The superior size enemy force launched a major ground attack in an attempt to completely annihilate the remaining small force. The enemy force advanced in two ranks, first firing a heavy volume of small arms automatic weapons and rocket-propelled grenade fire while the second rank continuously threw a steady barrage of hand grenades at the beleaguered force. S/Sgt. Cavaiani returned a heavy barrage of small arms and hand grenade fire on the assaulting enemy force but was unable to slow them down. He ordered the remaining platoon members to attempt to escape while he provided them with cover fire. With one last courageous exertion, S/Sgt. Cavaiani recovered a machine gun, stood up, completely exposing himself to the heavy enemy fire directed at him, and began firing the machine gun in a sweeping motion along the two ranks of advancing enemy soldiers. Through S/Sgt. Cavaiani’s valiant efforts with complete disregard for his safety, the majority of the remaining platoon members were able to escape. While inflicting severe losses on the advancing enemy force, S/Sgt. Cavaiani was wounded numerous times. S/Sgt. Cavaiani’s conspicuous gallantry, extraordinary heroism and intrepidity at the risk of his life, above and beyond the call of duty, were in keeping with the highest traditions of the military service and reflect great credit upon himself and the U.S. Army.

He served 23 months in a Vietnamese prisoner of war camp, and was released from the after the war ended.

With Cavaiani’s death, there are 79 living Medal of Honor recipients.