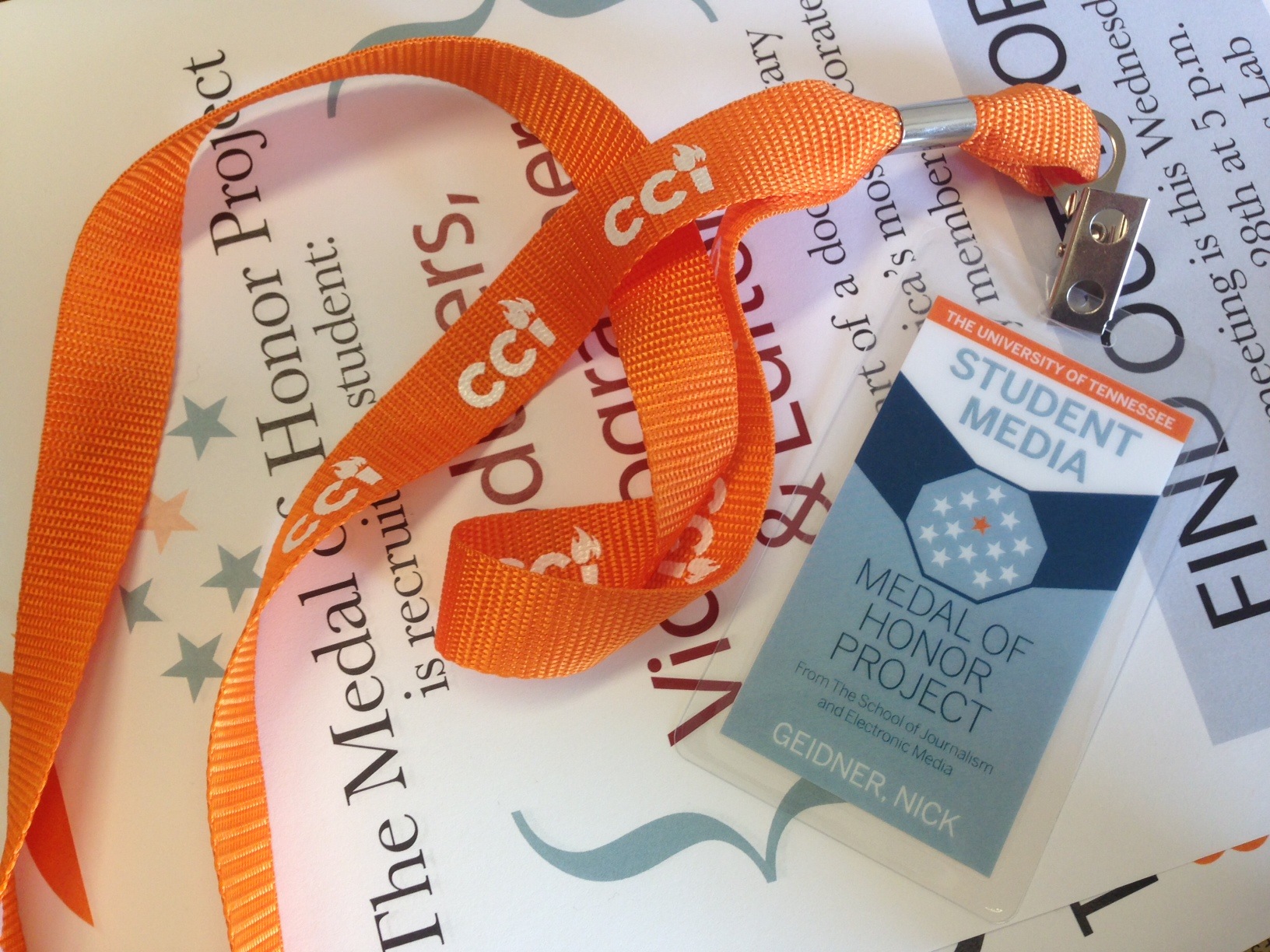 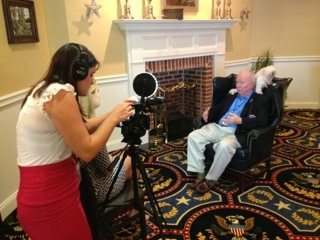 KNOXVILLE, Tenn. (July 21, 2014) — The Medal of Honor Project has launched a $25,000 crowdfunding campaign to support coverage of the 2014 Medal of Honor Convention in Knoxville, Tenn. by University of Tennessee journalism students.

“Every dollar from the campaign will go directly toward making this experience more beneficial for the students involved,” said Dr. Nick Geidner, director of The Medal of Honor Project and assistant professor of journalism at the University of Tennessee. 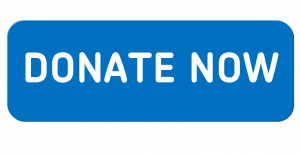 campaign will fund the purchase of six professional video cameras and offset additional production costs. The campaign, which launched last month, has raised $4,400 to date.

The Medal of Honor Project, housed in the School of Journalism and Electronic Media at The University of Tennessee, will create professional-grade print, video and multimedia stories in the coming months. The students are focusing on three major projects: a feature-length documentary chronicling the 2014 Medal of Honor Convention, the first-ever documentary on the Medal of Honor in Tennessee, and a steadily growing archive of long-form video interviews with Medal of Honor recipients.

“With the support of the Knoxville community, our students will be able to create high-quality productions, which will serve as a lasting reminder of this historic convention and the brave men that have been awarded the medal,” said Geidner. “It will also serve to benefit our students by allowing them to create professional-quality content, while learning on industry standard equipment.”

To donate or read more about the project, visit donate.mohproject.org. Donations of any size can be accepted through our website and any publicity of this worthy cause is encouraged and appreciated. For more information contact Nick Geidner, director of the Medal of Honor Project at 330.402.4920 or ngeidner@utk.edu.