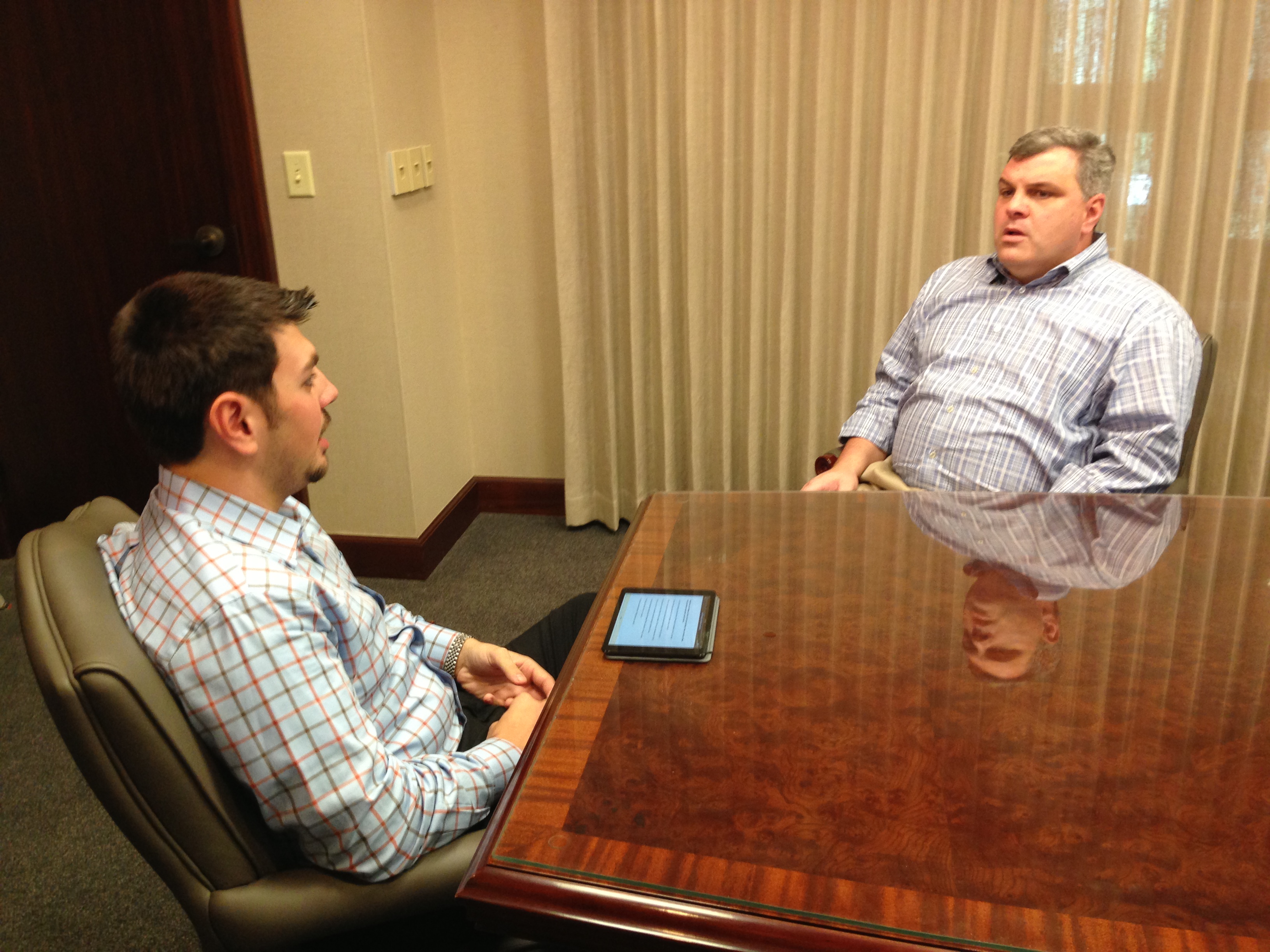 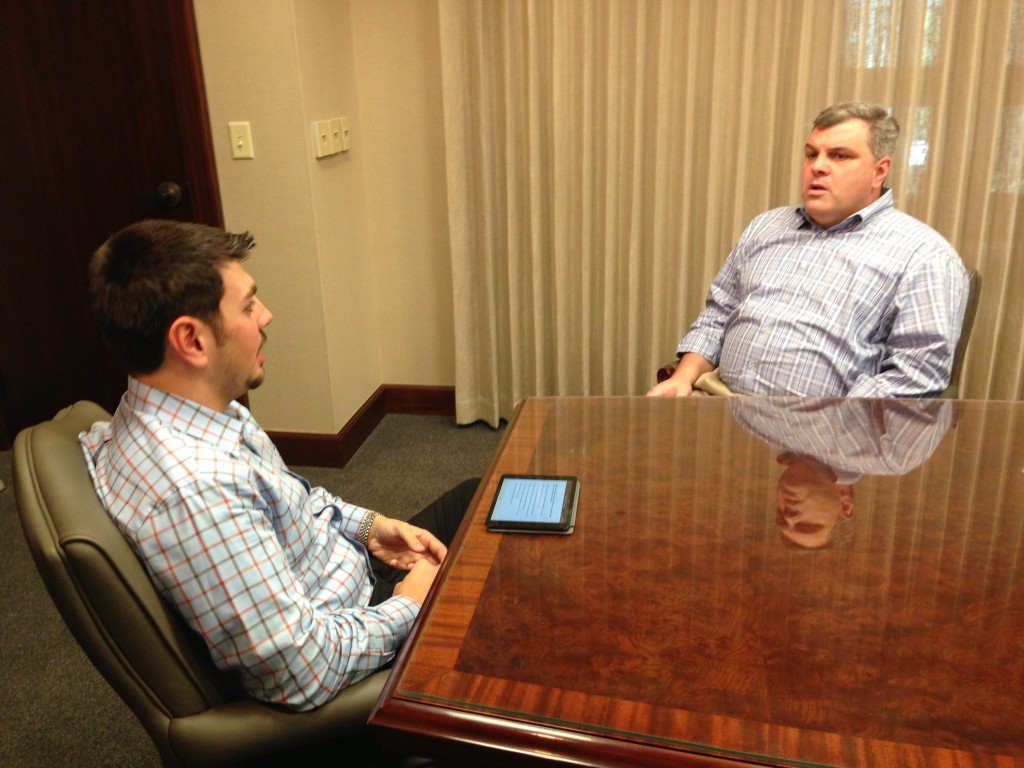 I don’t normally get nervous interviewing people. I have done broadcasts for ESPN and have asked questions to some of the most celebrated sports figures in the country, such as Steve Spurier. But this interview was different.

The Medal of Honor Convention is a big deal for Knoxville, so telling stories about it is a daunting and stressful task. Conducting a sit-down interview with one of the people most responsible for the convention is even more stressful. Yet, it’s not the legacy of the convention or the importance of the person I am interviewing that makes this a nerve-racking experience.

Joe Thompson, the co-chairman of the Knoxville Medal of Honor Convention, also happens to be my older brother, which is why I was so stressed when I sat down in the conference room of his office at Raymond James Financial Services. 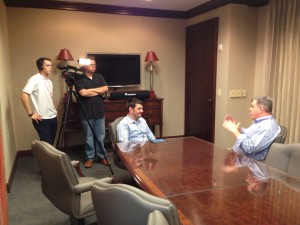 Despite my initial fears, he turned out to be a great interview. The funny thing was that in all my talks with him outside of the official project, he never said as much as he did during the interview. I learned a ton of things about the convention that up until this point I knew nothing about.

The greatest thing I took away from the interview was that this wasn’t just a convention to bring together the living Congressional Medal of Honor recipients. The real goal of this convention is to preserve the memories and stories of the recipients, and to perpetuate their legacy. I can’t think of a nobler goal.

My hope is that whatever small part my fellow classmates and I play in this convention, we don’t forget why we are involved in this project. We are not here for our own gain. We are not here to pad our resumes, or to make contacts for future jobs.

We arehere to perpetuate the stories and legacies of these incredible American heroes. They all were selfless in the line of duty, the least we can do is be selfless in perpetuating their legacy.